CELEBRATE THE INDEPENDENT, CREATIVE SPIRIT THAT HAS ALWAYS BEEN A HALLMARK OF CANADIAN CINEMA!

THIS IS NOT A MOVIE 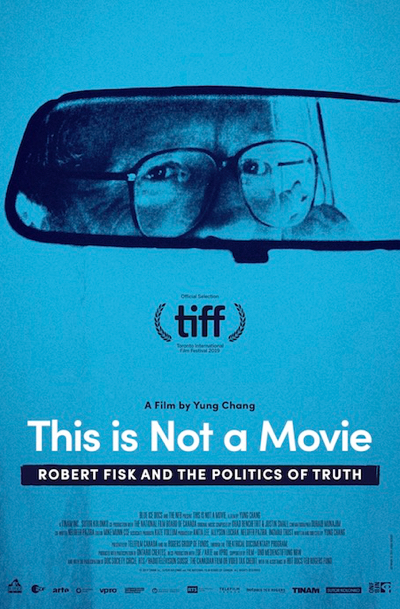 Virtual Screenings start October 16 across over 20 venues in the U.S.

Filmmaker Yung Chang (Up The Yangtze, The Fruit Hunters)

RSVP for the Q&A here or tune into KimStim’s FB page on the Oct. 21st after 5pm 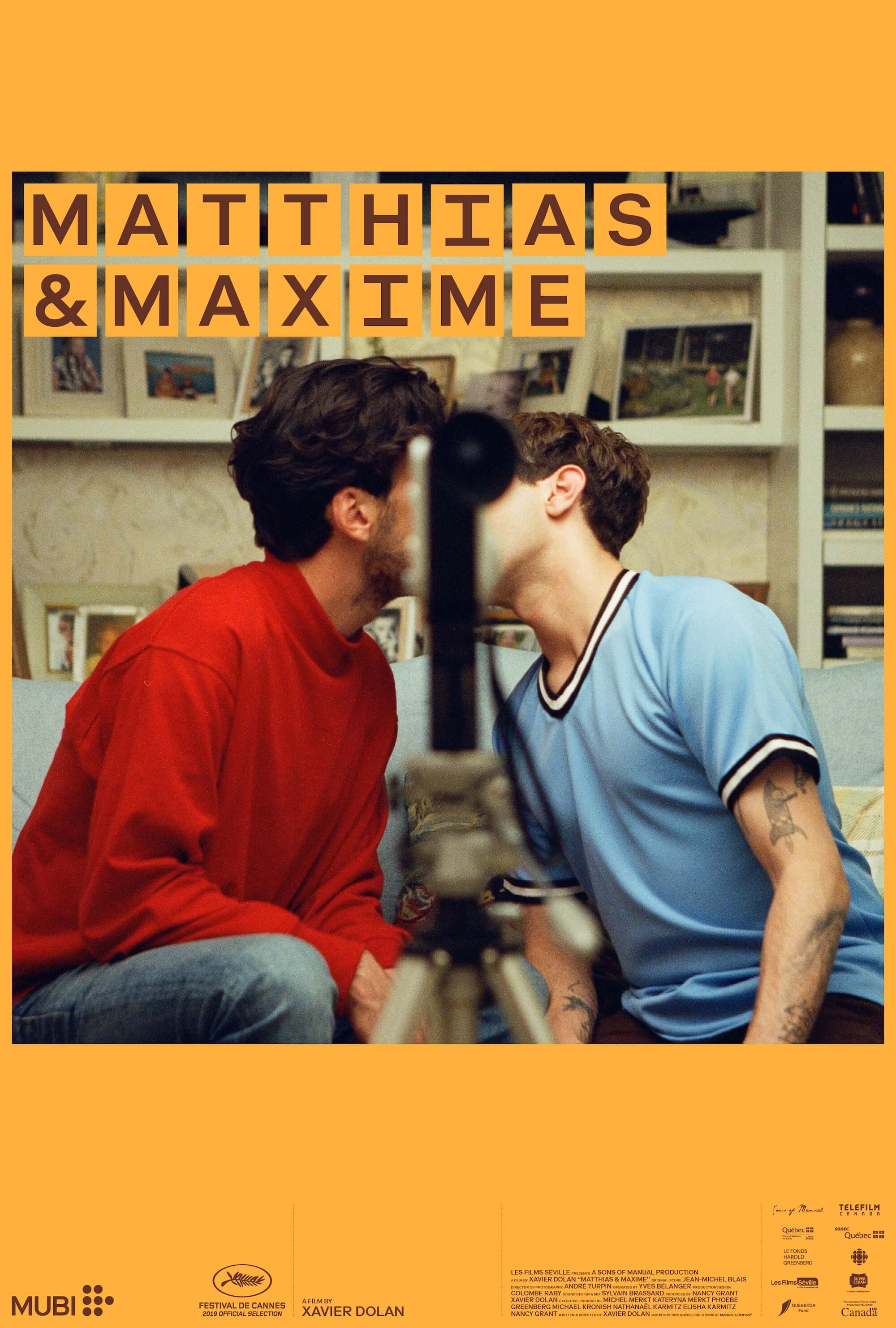 Click here to stream it with MUBI for 30 days via this special link for our CANADA NOW friends. 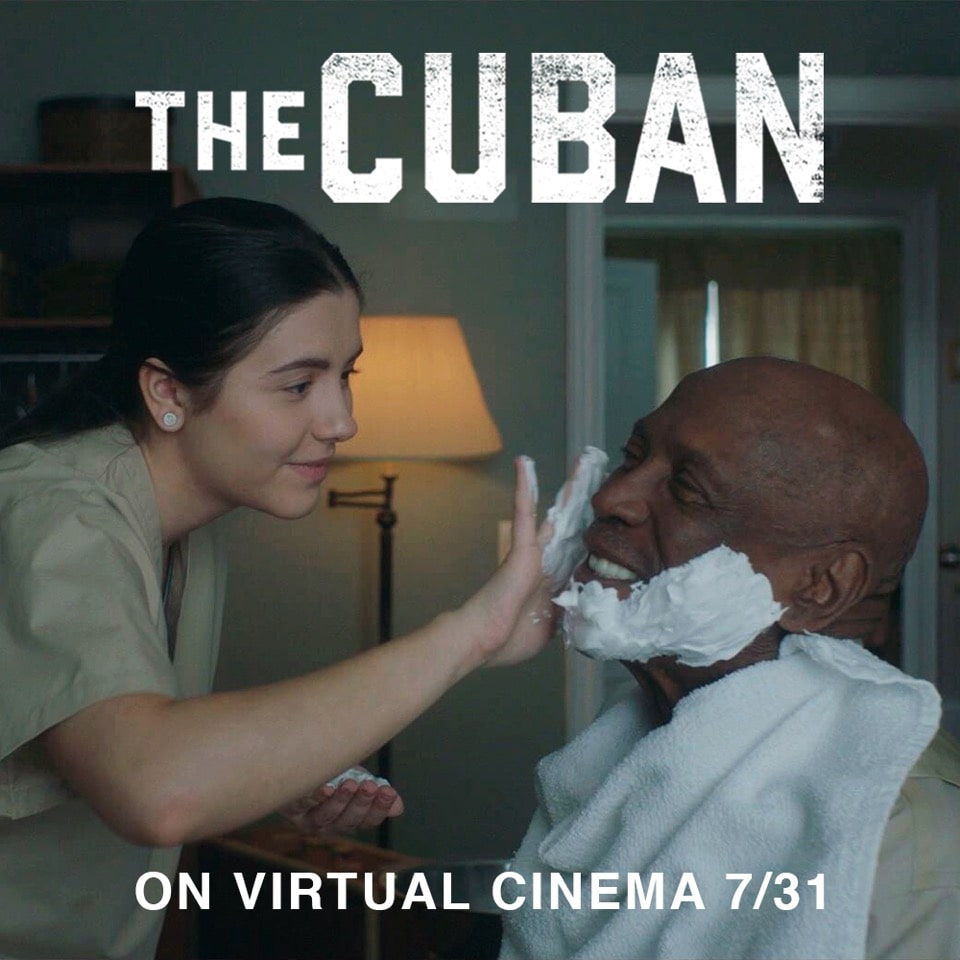 The Cuban starring Academy award winner Louis Gossett Jr. who expands his repertoire of exceptional performances in the role of Luis, and elderly Cuban musician who is brought out of his shell by his care worker, a young Afghan immigrant named Mina.

Watch at home with your local theatre 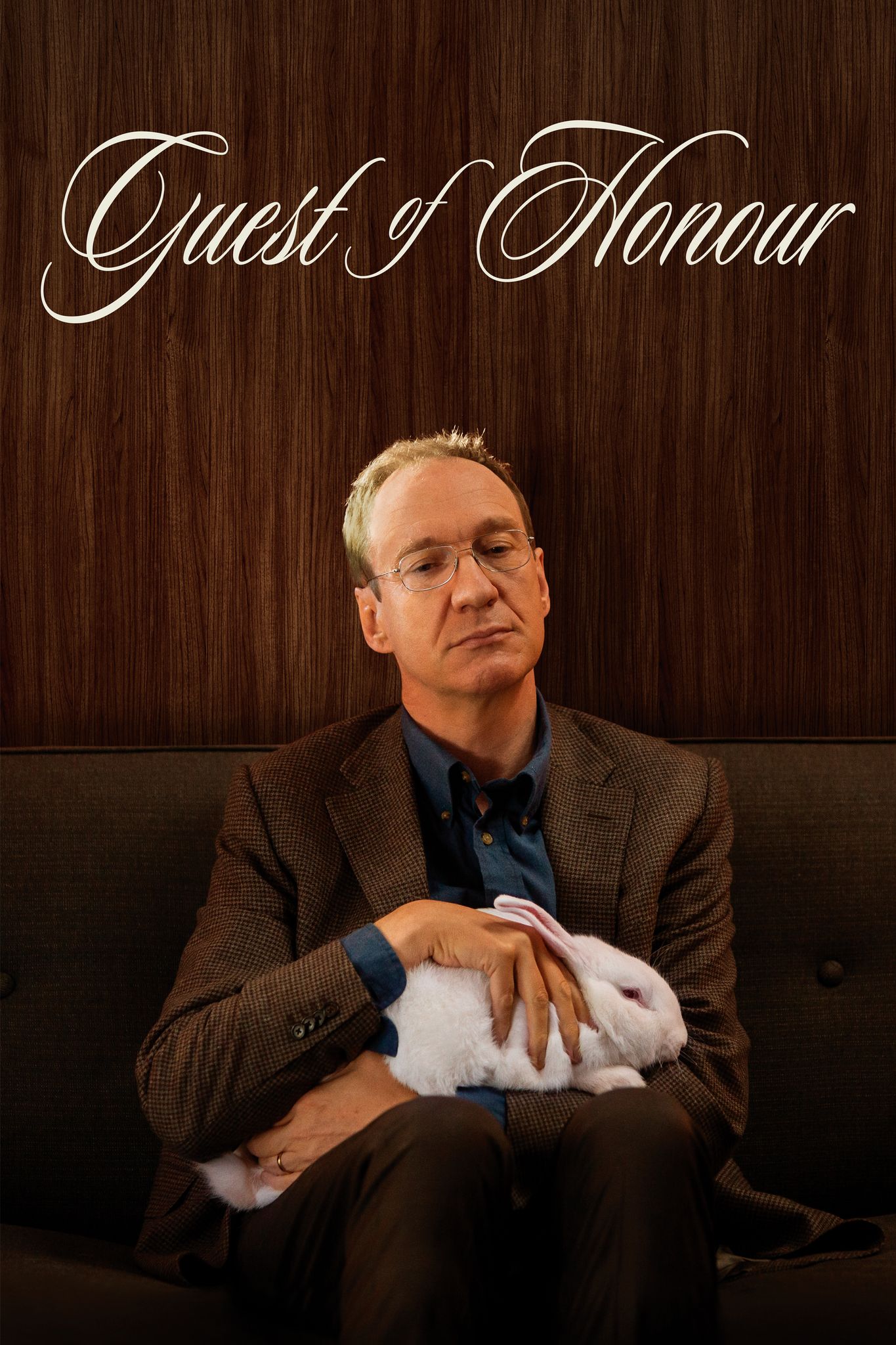 Watch at home with Kino Now